It’s been another whirlwind year in the pharmacy industry. While the dust hasn’t quite settled on 2018, we’re going to take this opportunity wrap up the year’s top stories for you.

For years, thanks to insurance contracts, most pharmacists were prohibited from giving customers even a hint of other options to save money on prescription drugs. But the restraints are coming off.

Now, when the cash price for a prescription is less than what patients would pay using their insurance plan, pharmacists no longer have to keep that a secret.

In October, President Donald Trump signed two bills that ban “gag clauses” in contracts between pharmacies and insurance companies or pharmacy benefit managers (PBMs) — those firms that negotiate prices for employers and insurers with drugstores and drugmakers. Such provisions prohibited pharmacists from telling customers when they can save money by paying the pharmacy’s lower cash price instead of the price negotiated by their insurance plan.

The bills — one for Medicare and Medicare Advantage beneficiaries and another for commercial employer-based and individual policies — were passed by Congress in nearly unanimous votes in September.

“Americans deserve to know the lowest drug price at their pharmacy, but ‘gag clauses’ prevent your pharmacist from telling you!” Trump wrote on Twitter, shortly before the Senate voted on the bills. “I support legislation that will remove gag clauses.” The change was one of the proposals included in Trump’s blueprint to cut prescription drug prices issued in May.

Amazon rocked the pharmacy world in a big way in June, with the announcement of its $753 million acquisition of PillPack, a 5-year-old company that made a name for itself with pre-sorted medication dose packaging delivered directly to patients’ homes.

At the time, spokespeople for the retail drug chains mostly downplayed the deal. CVS said it already offered multi-dose packaging that could be mailed to a patient’s home or local pharmacy for pickup. Walgreens CEO Stefano Pessina said the company was “not particularly worried” about Amazon/PillPack, arguing that “the pharmacy world is much more complex than just delivering certain pills or packages.”

Naturally, a few months later, both chains made big moves to respond to the PillPack threat. In November, CVS launched an “Amazon Prime”-styled membership network, wherein subscribers would pay a monthly fee of $5 to get free one-to-two-day delivery on most prescriptions and other purchases, as well access to pharmacists around the clock. The service, dubbed CarePass, is being tested at more than 350 CVS stores in the greater Boston area. Meanwhile, just last week, Walgreens announced a partnership with FedEx to do nationwide, next-day prescription delivery. The service will be available at 7,100 of Walgreens' 9,560 pharmacies. Same-day delivery is available for Walgreens customers in Dallas, Chicago, New York City, Gainesville, Miami, Tampa, and Fort Lauderdale.

Progress continued in the fight against opioid abuse, with President Trump signing opioids legislation into law during an October event, marking "a year of action" by the administration to combat the opioid epidemic.

And just this month, some good news: opioid use appears to be falling, at least among teens. A “Monitoring the Future” survey funded by the U.S. National Institute on Drug Abuse found that prescription opioid use (such as OxyContin or Vicodin) has declined to about 3% among 12th graders. Only 1.7 percent of seniors reported misuse of Vicodin in the past year, compared with 10% some 15 years ago.

OK, this may not have been one of your picks for top story of the year. But at RxSafe, we think it’s a pretty big deal. And for adherence-minded pharmacists, it’s worth noting.

For the second straight year, an RxSafe customer won the Outstanding Adherence Practitioner Award from the National Community Pharmacists Association (NCPA). Dr. Benjamin McNabb, pharmacist and owner of Love Oak Pharmacy in Texas, received the award in October at the NCPA 2018 20th Annual Convention in Boston.

The award, sponsored by PrescribeWellness and presented annually by NCPA, is given to a community pharmacist who has “made a significant effort in the field of patient medication adherence services.” The 2017 winner of the NCPA’s Outstanding Adherence Practitioner Award was… you guessed it, another RxSafe customer: Andrew Finney, PharmD, owner of Perkins Drugs in Tennessee.

For more information about RxSafe’s flagship adherence product, the RapidPakRx, sign up for a demo or speak with an RxSafe automation expert today at 877-797-2332. 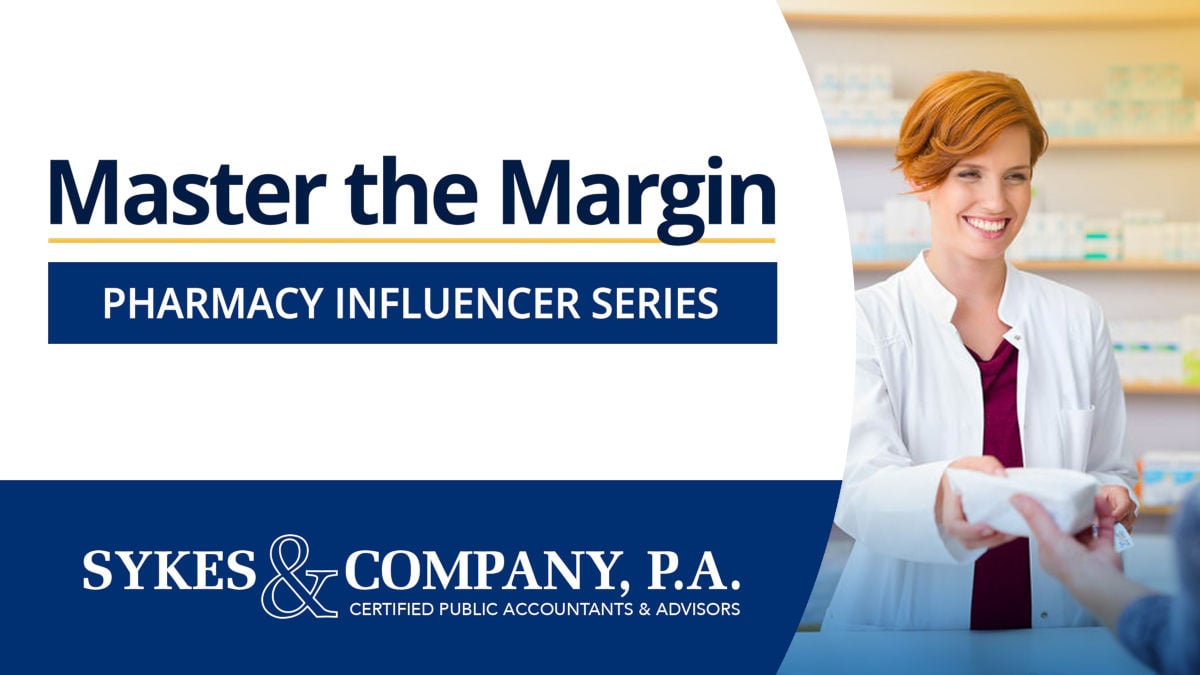 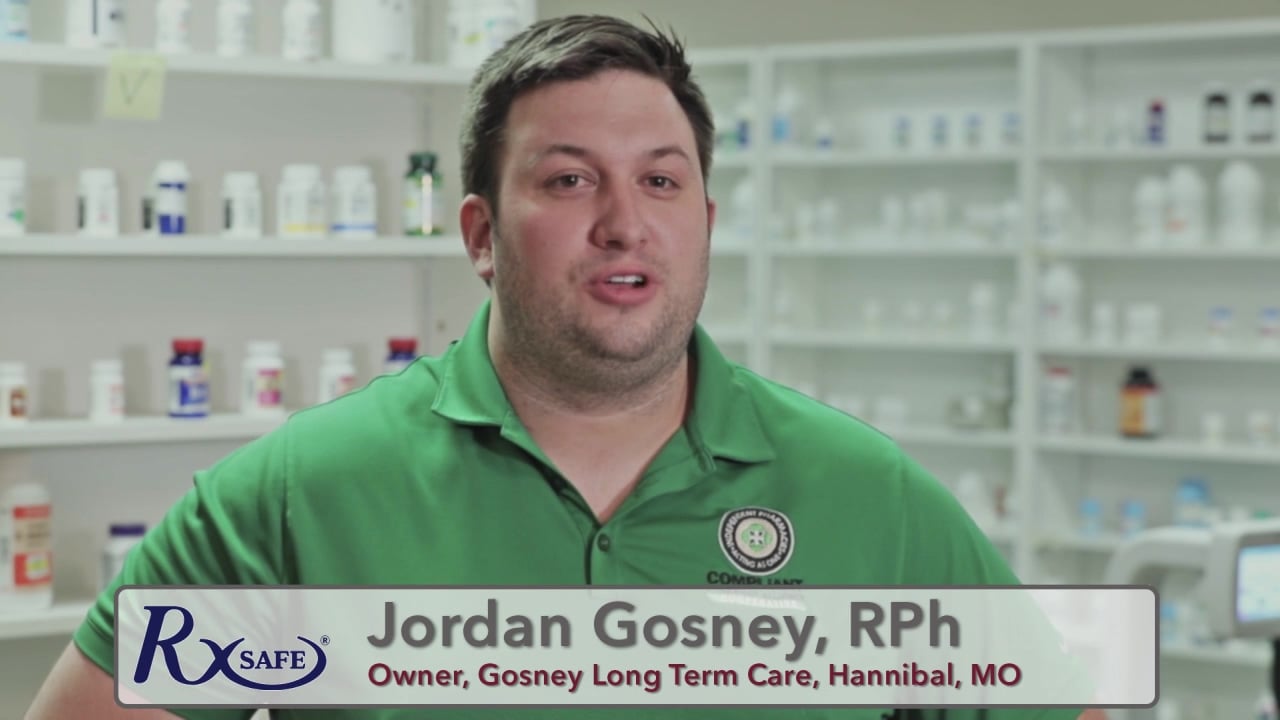