Let's Schedule a Time to Chat!

Reduce the Impact of DIR Fees -- with RapidPakRx 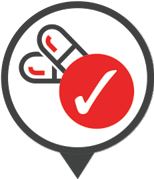 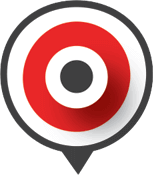 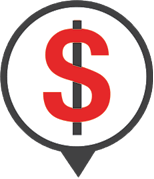 According to the fiscal year 2022 budget justification (p.242) estimate sent to Congress by the US Centers for Medicare and Medicaid Services (CMS), pharmacy DIR fees increased by 91,500 percent between 2010 and 2019. For context, a $4 gallon of milk increased by that much would cost $3,660.

The typical community pharmacy now pays roughly $81,000 per year in DIR fees, according to a press release from the National Community Pharmacists Association (NCPA). Even worse, the fees may be assessed months after the point of sale. The skyrocketing growth in fees, combined with the 'surprise' factor, makes it impossible for community pharmacies to control their expenses or manage cash flow, threatening all pharmacy operations, from dispensing lifesaving medications to administering COVID-19 vaccines and testing.

“It’s completely out of control,” says NCPA CEO and pharmacist, Doug Hoey. “The PBMs are pillaging pharmacies and increasing prescription costs on seniors needing their medications, and it’s way overdue for policymakers to act.”

In January, NCPA filed a federal suit against the Department of Health and Human Services to end the way DIR fees are assessed. According to NPCA, DIR fees more than doubled between 2017and 2019. RxSafe has helped donate more than $150,000 to NCPA's Legal/Legislative Defense Fund since 2020, in order to help independent community pharmacies fight back against DIR.

It's a simple formula, but it's hard to make it happen. You know that patients living with chronic diseases often struggle with medication non-adherence. You may also know that non-adherence significantly hurts your pharmacy's star ratings, ultimately impacting your DIR fees. The RapidPakRx can help you take control of your DIR fees by:

Watch the video above to learn how your peers are using improved adherence to increase star ratings and reduce DIR fees.

Up to
50
Patients per day, one
tech, 8-hour shift
1 Pouch
1
Per Med Pass
Up to
30
More Fills Per Year Per Patient
Proven
24%
Revenue Increase in One Year

Want to Learn More? Let's Schedule a Time to Chat!

"Another value added for the RapidPakRx is the inspection station that we get to use every day. When I leave the store every night, I'm 100% certain that the packages that are going into the homes of my patients are accurate." 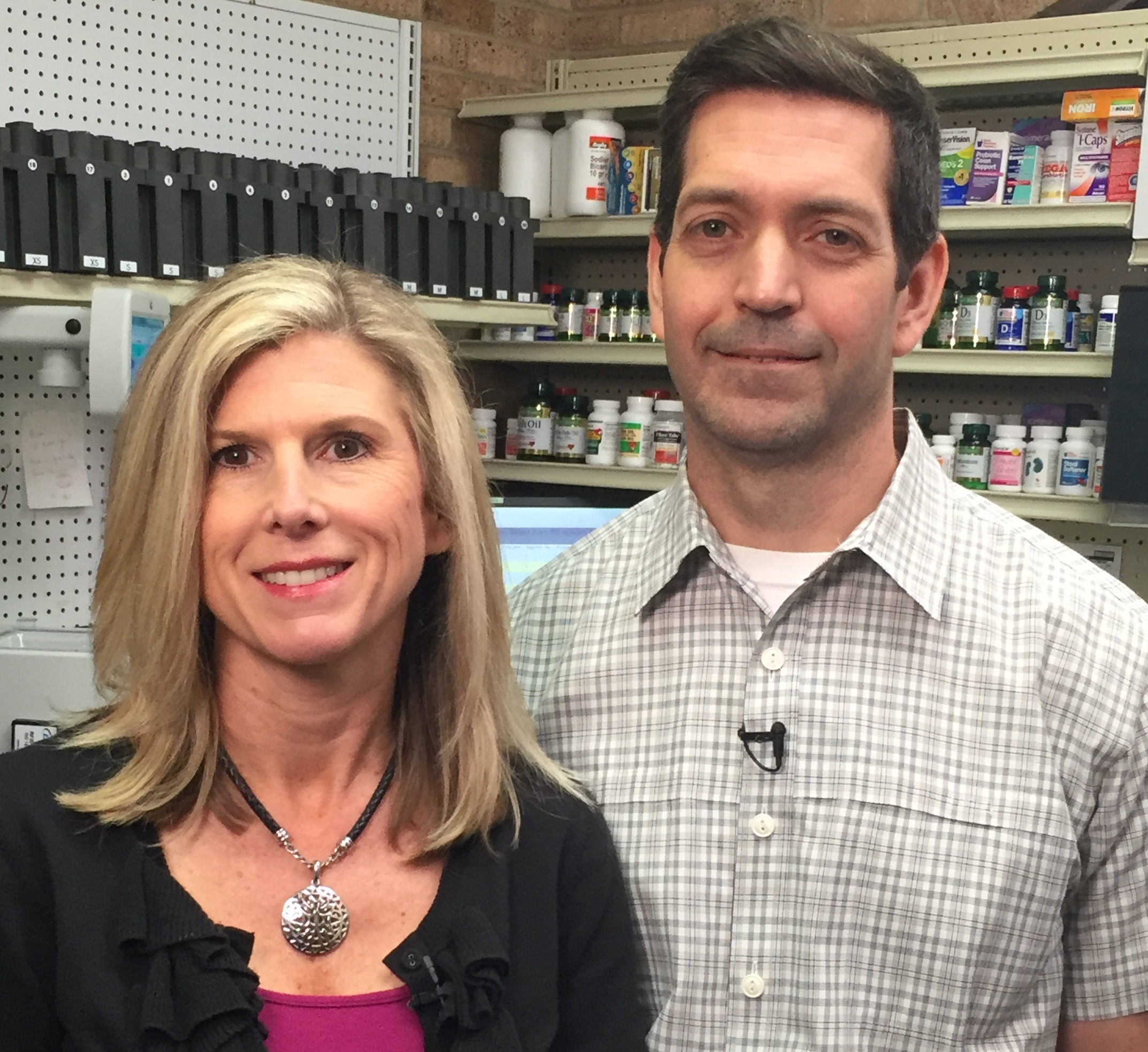 "We recommend the RapidPakRx. It is a very fast, very efficient technology. It comes with the inspection module, which makes it a much easier system to check for the pharmacist."