In North Carolina, an independent pharmacy owner was searching for a better solution to help his pharmacy increase prescription volume and grow community reach.

“The biggest challenge that we faced was being able to scale the volume that we'd worked up to. When you're trying to manually check 300 patients in multi-dose blister packs, you really start looking for a better solution,” says Joe Williams, owner of Brisson Drugs in St. Pauls, NC.

Williams quickly found that solution for his pharmacy-- the RapidPakRx™. “When we were looking into which machine we wanted to go with, one of the big things that mattered to us was the cartridges that we were going to be using. With some of the machines, you had to use an NDC-specific cartridge that would contain meds pretty much at all times, and that was going to be inventory tied up inside of that machine,” says Williams.

Unlike other adherence automation on the market, the RapidPakRx uses bulk-loaded, universal cartridges that make packaging oral medications fast and easy. At Brisson Drugs, patients were continuously being added to the workflow, which made it difficult for staff to fill each prescription in a timely manner.

“The real kicker that made us push forward was we were actually going to have to hire another pharmacist in order to be able to maintain the volume of patients that we had on blisters, and by adding the RapidPakRx we were able to delay that,” says Williams.

The RapidPakRx can complete packaging for up to 50 patients per day using one technician in an 8-hour shift, drastically reducing the time Brisson Drugs takes to prepare each prescription. “In the past, we were using multiple technicians, basically working wherever they could find a place to lay those blisters,” says Williams.

“Now in one small area, we can handle every one of our packaging patients right there, and one technician is able to do that versus before there would be three or four at a time working.”

With the addition of the RapidPakRx, helping more patients and increasing prescription volume is an attainable goal for small community pharmacies. “When we first added the RapidPakRx, we had about a two county area that we were caring for. Since adding it and because of its efficiencies, we've been able to expand that to five counties,” says Williams.

“We're actually opening a third store in the next quarter, and we're going to stretch from five counties to seven counties,” adds Williams.

A common concern among pharmacy owners is the accuracy of each prescription. Pharmacists are responsible for ensuring that patients are given the proper medications, as well as the proper instructions on how to accurately take their meds.

The RapidPakRx uses a built-in machine vision verification system to help pharmacists quickly check the contents of each pouch. “Between the fact that it's going to verify the med before it ever drops it, and then the fact that I get such a wonderful verification screen to work from at the end, I just feel like this is so much more thorough than what we were doing before with the blister cards,” adds Williams.

“When I leave the store every night, I'm 100% certain that the packages that are going into the homes of my patients are accurate,” says Williams.

Adding automation to a pharmacy can seem like a big financial commitment for independent pharmacy owners. DIR fees, increasing clawbacks, and declining reimbursements continue to put a financial strain on independents. Even worse, it can make automation feel unattainable.

Williams quickly realized that adding the RapidPakRx to his pharmacy was an affordable solution. “The RapidPakRx paid for itself in the first year,” says Williams.

With the increase in prescription volume, the additional revenue created by adding more patients allowed Williams to quickly pay off the RapidPakRx.

“One of the benefits of the RapidPakRx is the PakMyMeds program,” says Williams, “We get between 30 and 40 leads a month from patients that we've never even met before.” PakMyMeds is a marketing program ran by RxSafe, exclusively for RapidPakRx customers. With the help of the PakMyMeds program, Brisson Drugs is able to add more patients, ultimately increasing their bottom line.

Not only does the RapidPakRx allow pharmacies to increase their prescription volume, but with an increase in workflow efficiency the pharmacy has more time to focus on other profitable services. “We've expanded our vaccine program, our MTM program is improving, and our patients notice that we're spending more time with them and less time checking their medications in those blister cards,” says Williams.

Looking for an Adherence Solution?

“I recommend the RapidPakRx to other pharmacy owners for a variety of reasons; improvements in efficiency, improvements in gross profit, better marketing tactics. It really helps bring our community into our stores so that we can better serve them,” says Williams.

“Now that our pharmacists have more time to spend with direct patient contact and less time checking multi-dose blisters, we are seeing happier patients and healthier patients,” adds Williams.

To learn more about Brisson Drug’s full experience with the RapidPakRx, please watch the video above. Interested in learning more about how the RapidPakRx can help your pharmacy? Visit our product page, or contact an adherence expert now at (877) 672-4956. 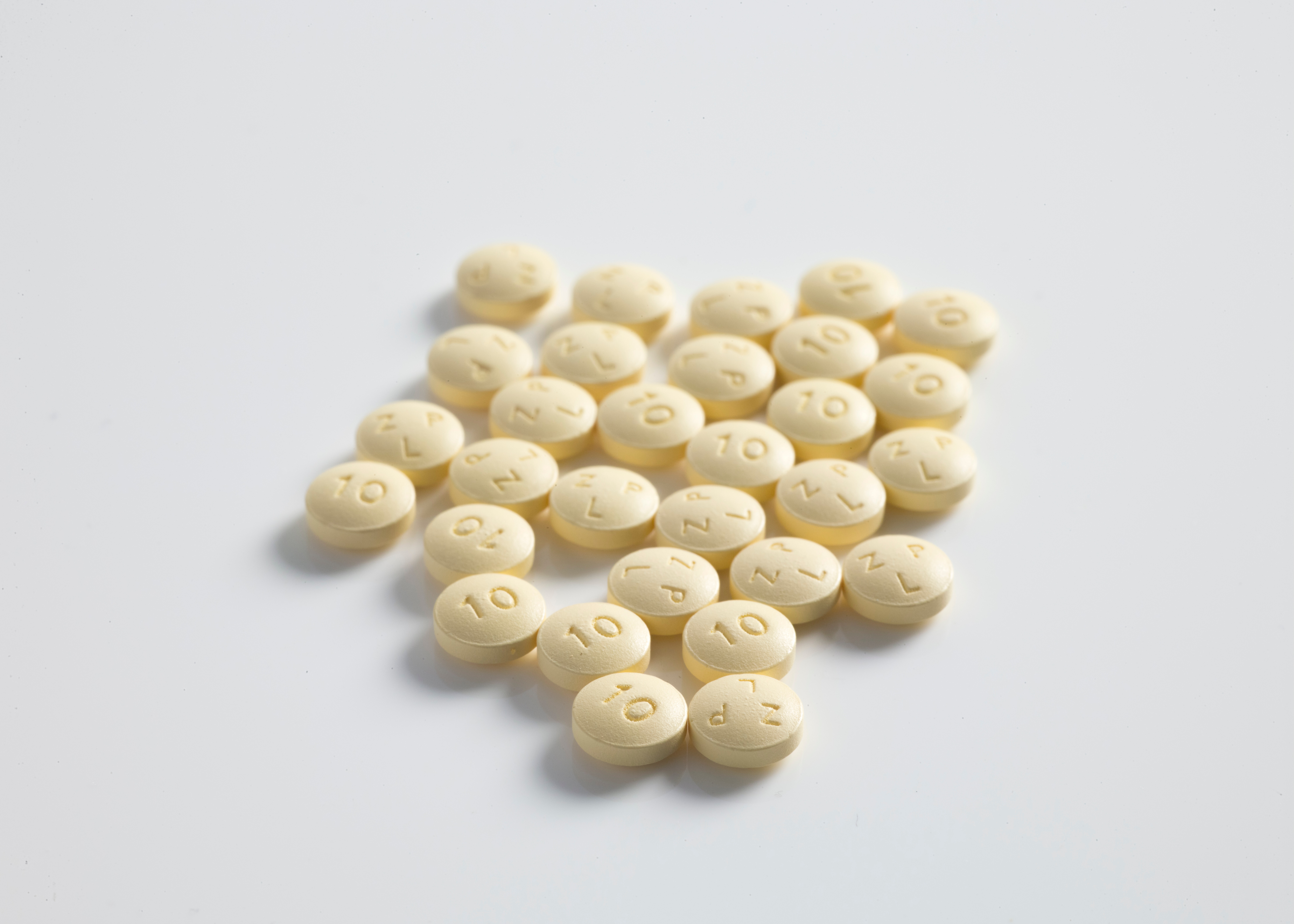 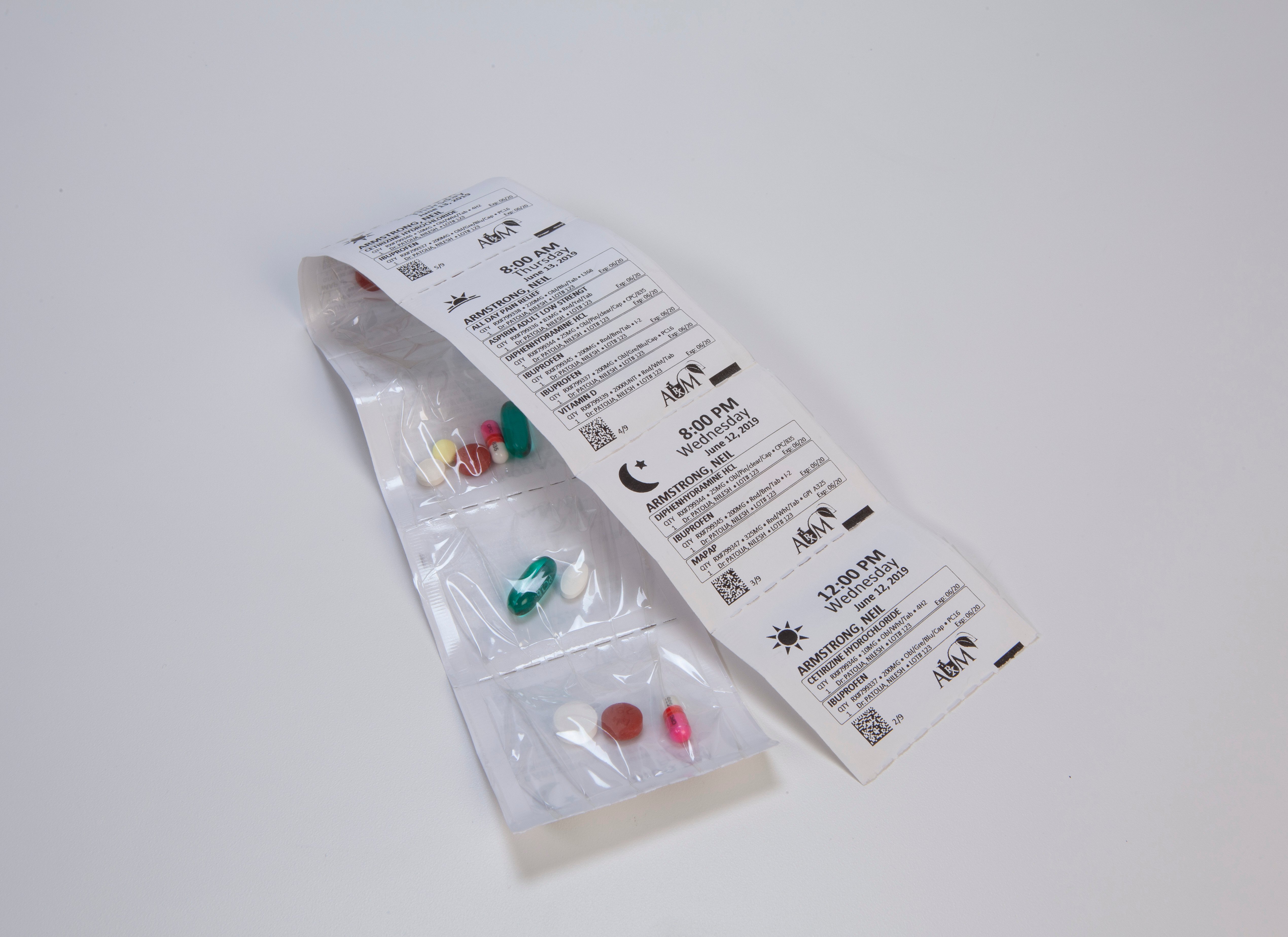 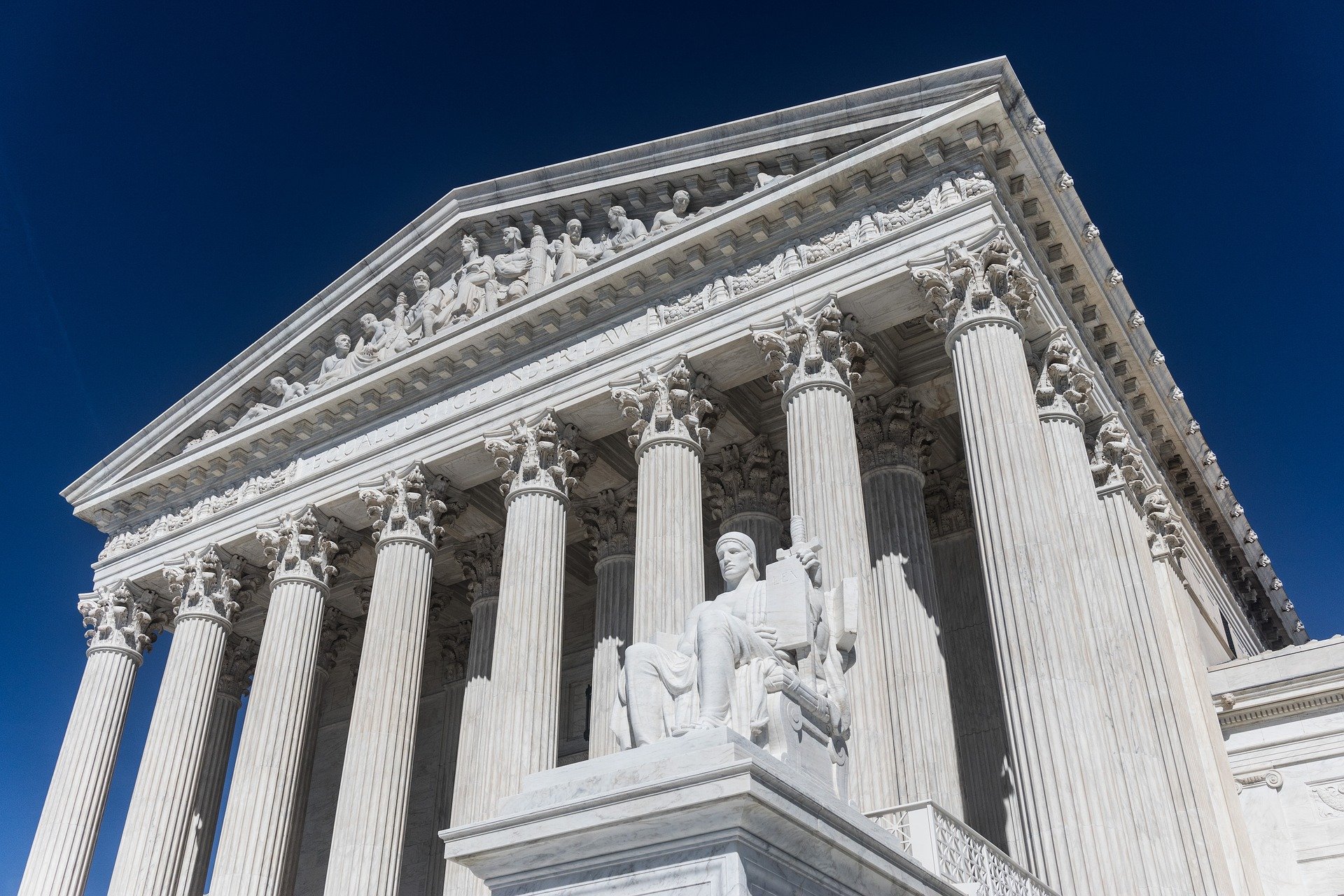 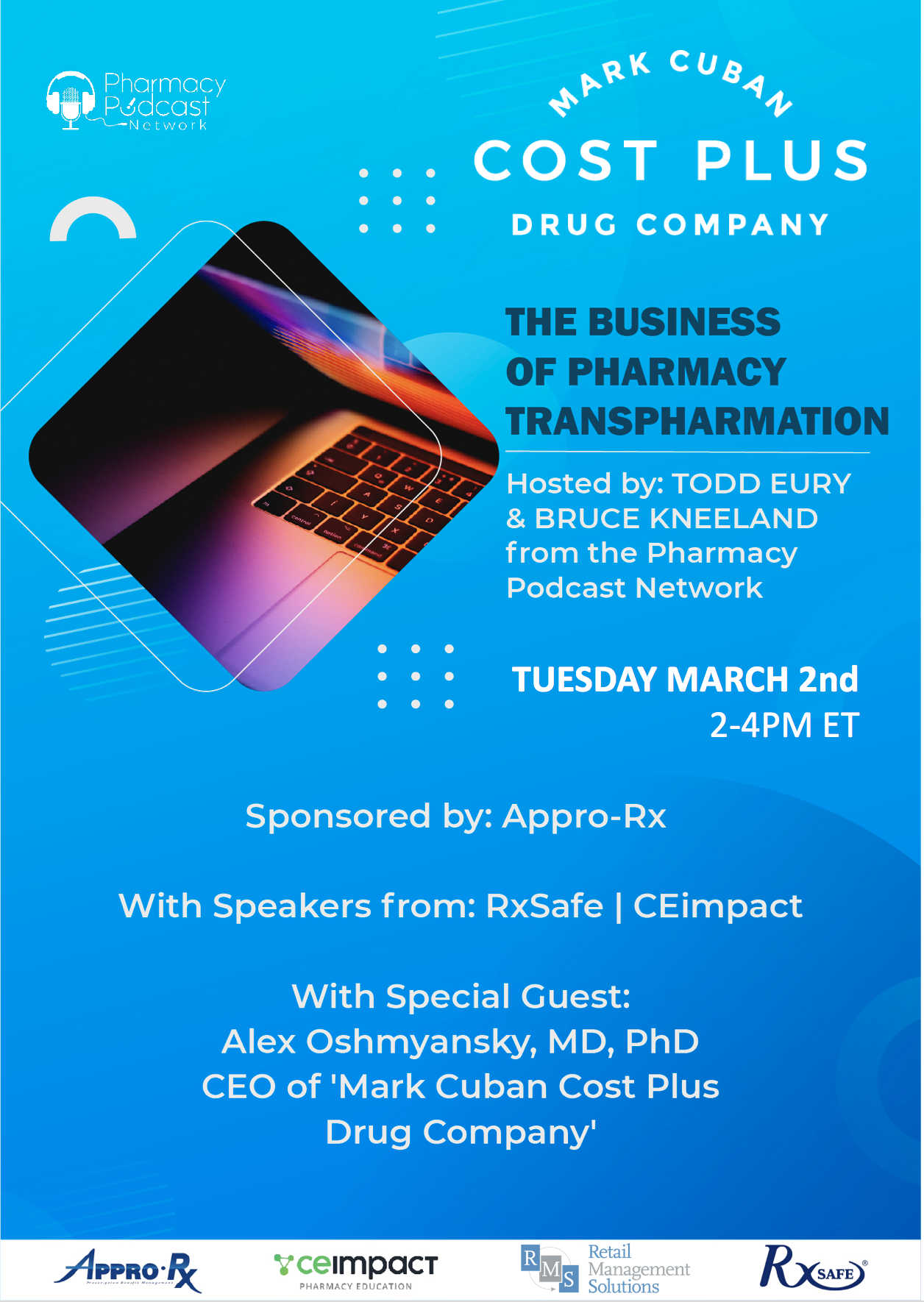