2018 saw a lot of action on pharmacy reimbursement matters, with a nationwide ‘gag clause’ ban signed by President Trump in October, as well as a new drug pricing proposed rule that promises to reduce patients’ out-of-pocket costs, make Medicare Part D more efficient, and eliminate retroactive clawbacks. However, new net/generic effective rate (NER/GER) contract clauses may threaten to erode all the progress made this year.

What is driving decreasing reimbursement to pharmacies?

First, some background. As we wrote earlier this year, two major trends are driving decreasing reimbursement to pharmacies: DIR fees and copay clawbacks.

Clawbacks can be unpredictable and seemingly unconnected to a pharmacy's performance related to adherence and other standards. The fees also disadvantage patients, who are assessed a higher cost-share against their Part D deductible, rather than the retroactive, lower adjusted price. 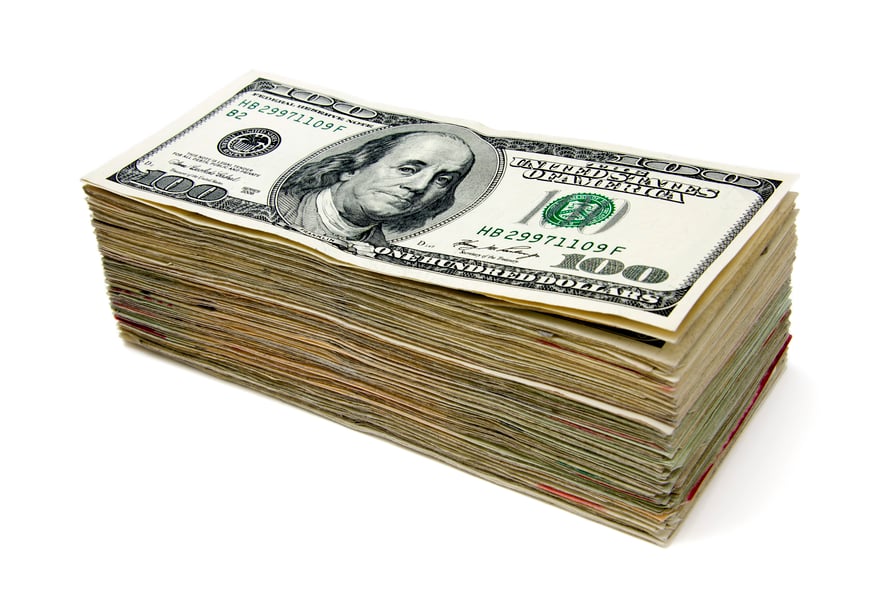 Picture credit: "Money" by Andrew Magill is licensed under CC BY 2.0

A proposed rule released Nov. 26 by the US Centers for Medicare and Medicaid Services (CMS) would eliminate retroactive clawbacks by shifting DIR price concessions to the point-of-sale. This means that patients would immediately realize the benefit of the adjusted price. Pharmacies, meanwhile would have greater predictability in cash flows.

"We wholeheartedly support moving pharmacy price concessions to point-of-sale to benefit patients in the form of lower cost shares," says B. Douglas Hoey, CEO of the National Community Pharmacist Association (NCPA). "Such a move would also eliminate retroactive clawbacks charged by PBMs and allow pharmacies a more accurate accounting of drug costs and reimbursements. We're grateful CMS crafted the proposed rule to reflect NCPA's recommendations, and we plan to advocate aggressively for formal adoption of that measure."

However, RxSafe has learned that independent pharmacies are now experiencing a new set of clawbacks, which in some cases are both significant and unexpected. These clawbacks center around NER/GER clauses between pharmacies, PBMs and pharmacy services administration organizations (PSAOs). Again, some definitions are in order:

What is net effective rate (NER) in pharmacy?

What is generic effective rate (GER)?

The goal of a NER contract is to reconcile the wide variability of prescription reimbursements, as determined by the PBM, so that taken in aggregate, they equal the upper NER limit specified in the PSAO contract. What’s happening now is that many pharmacies are starting to experience these NER clawbacks pertaining to reimbursements made during the first six months of 2018. In effect, pharmacies are being penalized because they exceeded the network's maximum allowable reimbursement amount as calculated by their contracted NER limits, often to the tune of $10,000 or even $100,000 or more.

Will NER and GER impact my pharmacy?

Claims from major commercial insurance plans with most PSAOs are typically covered under a NER contract clause. So even though you may not be affected today, it’s possible that you may be in the future.

In any case, here are some actions pharmacy owners should consider:

Has your pharmacy (or do you know of other pharmacy owners who have) experienced NER clawbacks? Does your PSAO contract include NER or other similar clauses? Please leave us a comment below. 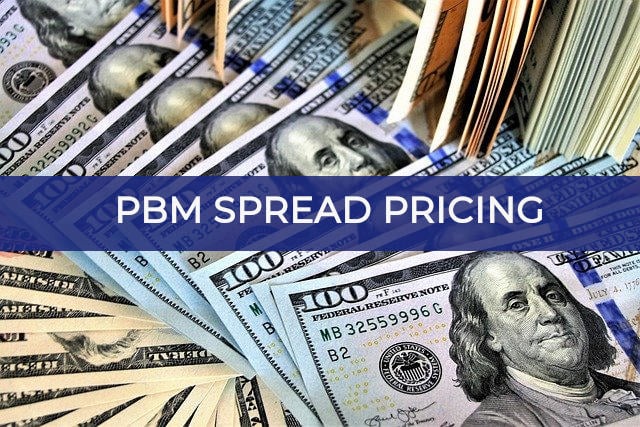 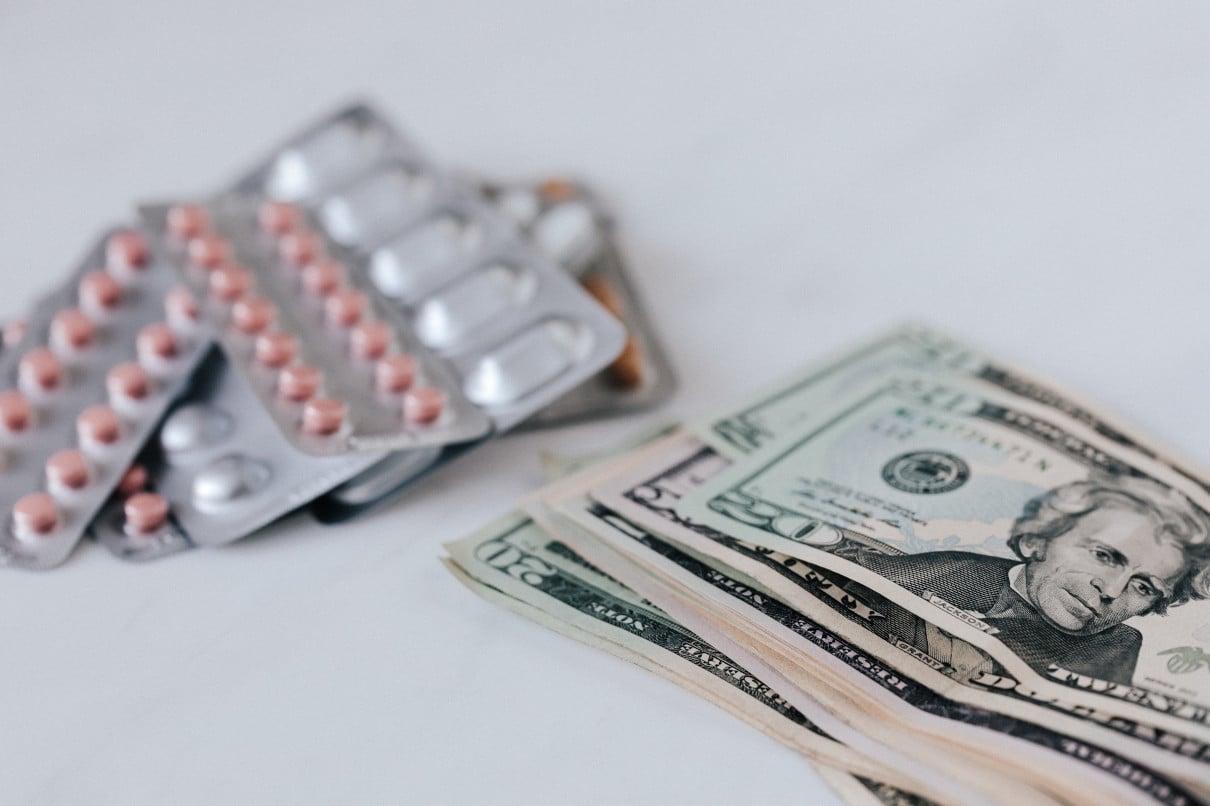 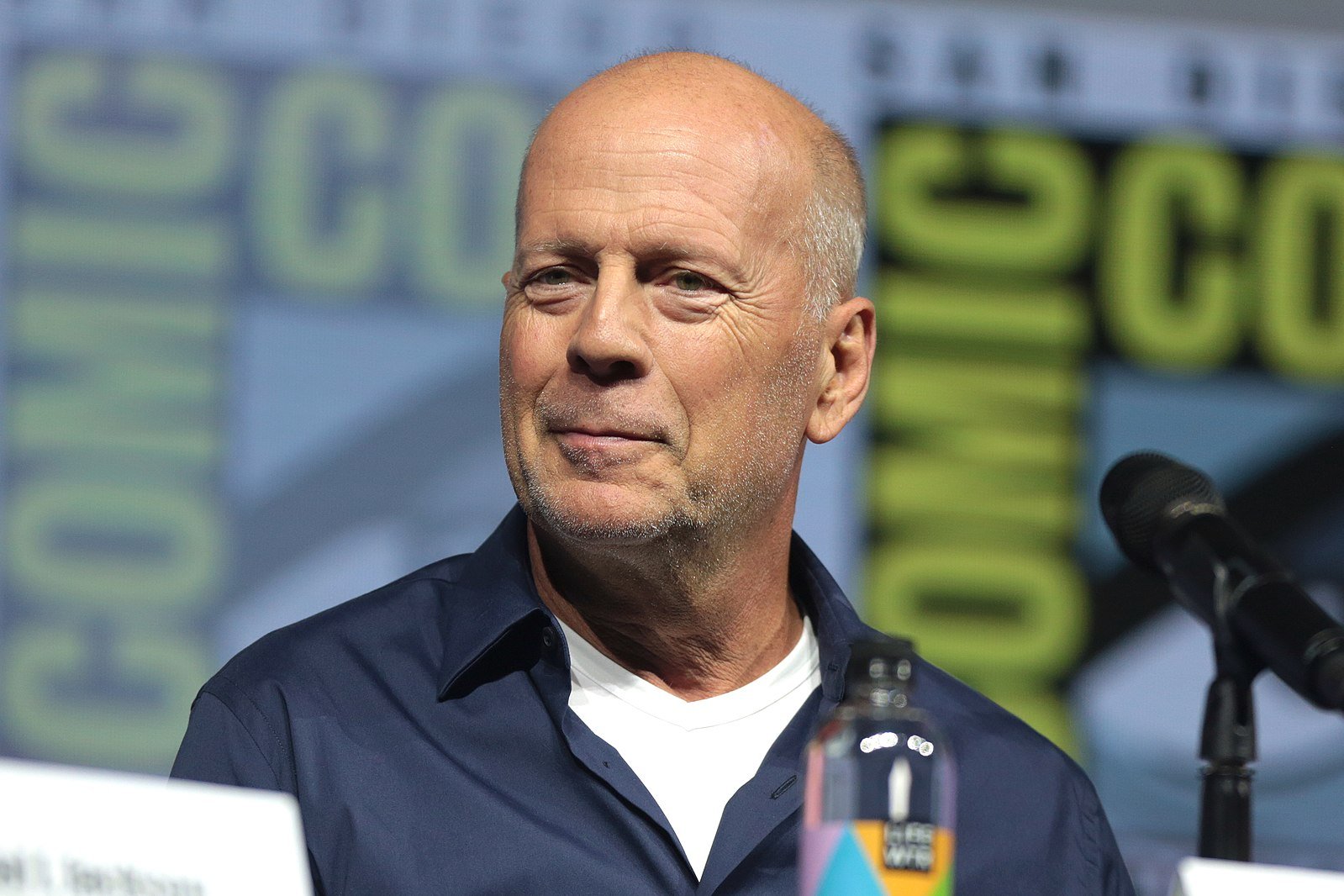 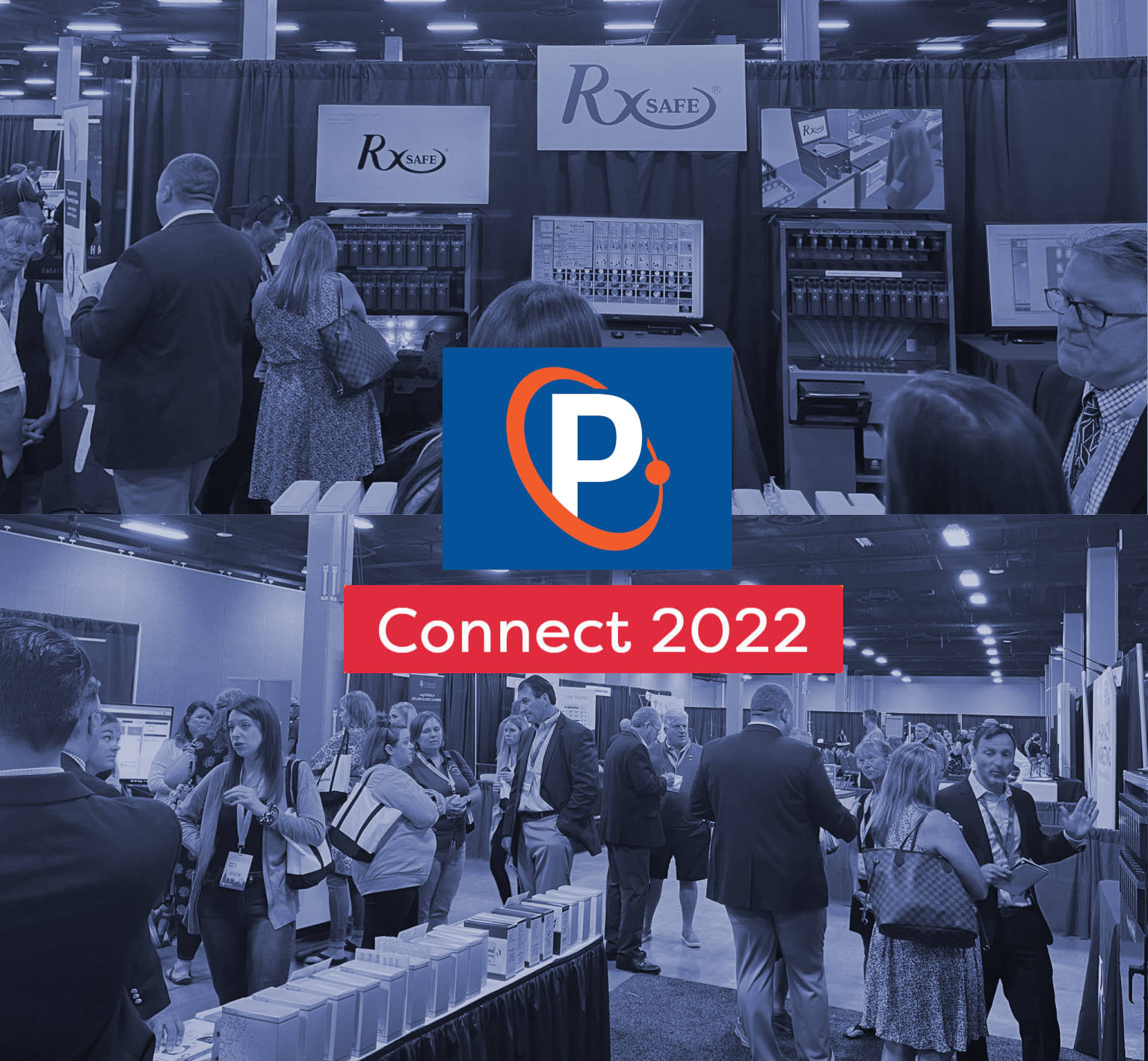 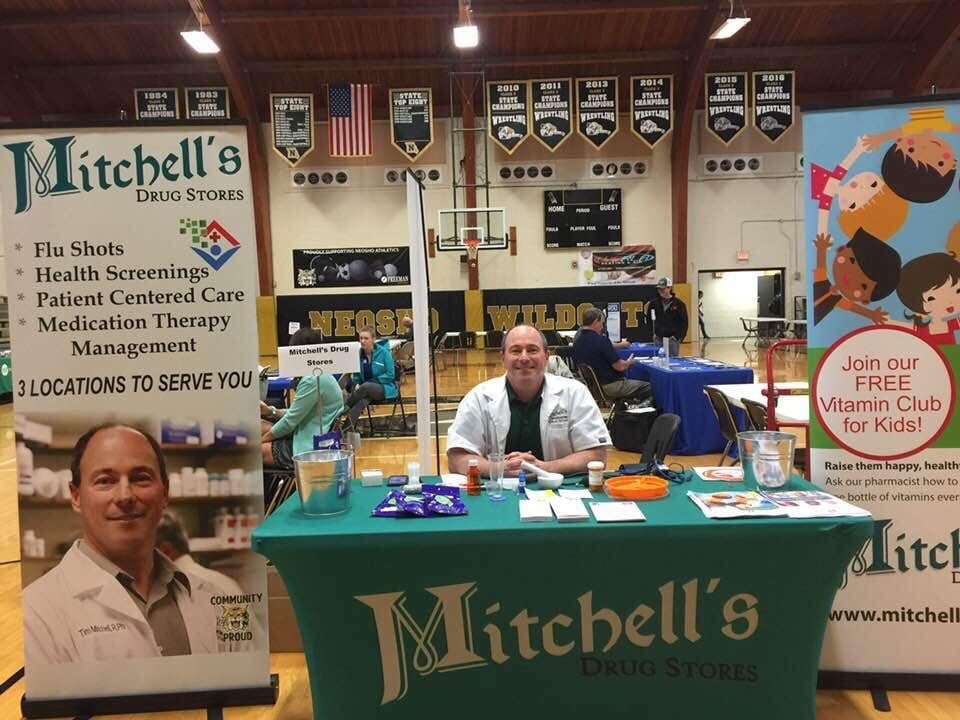